Several mechanical quantities, both static and dynamic, can be measured on the ship’s shaft. With the help of tensometer method,…

Vibration measurement of propulsion engines and diesel aggregate with generator

Vibrations are measured in local areas where the crew works, performs daily tasks and places of accommodation for them and…

We record the signals with the help of an acceleration transducer at one solid point of the hull (stern end above the propulsion) and the superstructure (highest, most often in the wheelhouse), in all three axes of the ship, because each axis has its own form of vibration or vibration response. After spectral analysis, we create a precise picture of the vibration orders (harmonics) and their amplitudes, which excite the global ship structure and through the report we provide useful information to both sides the Survey and the ship’s crew. If in any of the operating modes of the propulsion engine it is determined that there is a significant resonance, this mode should be avoided or repairs/reconstruction in overhaul should be made that would change the frequency of the hull or superstructure and move it from the main engine range of speeds. 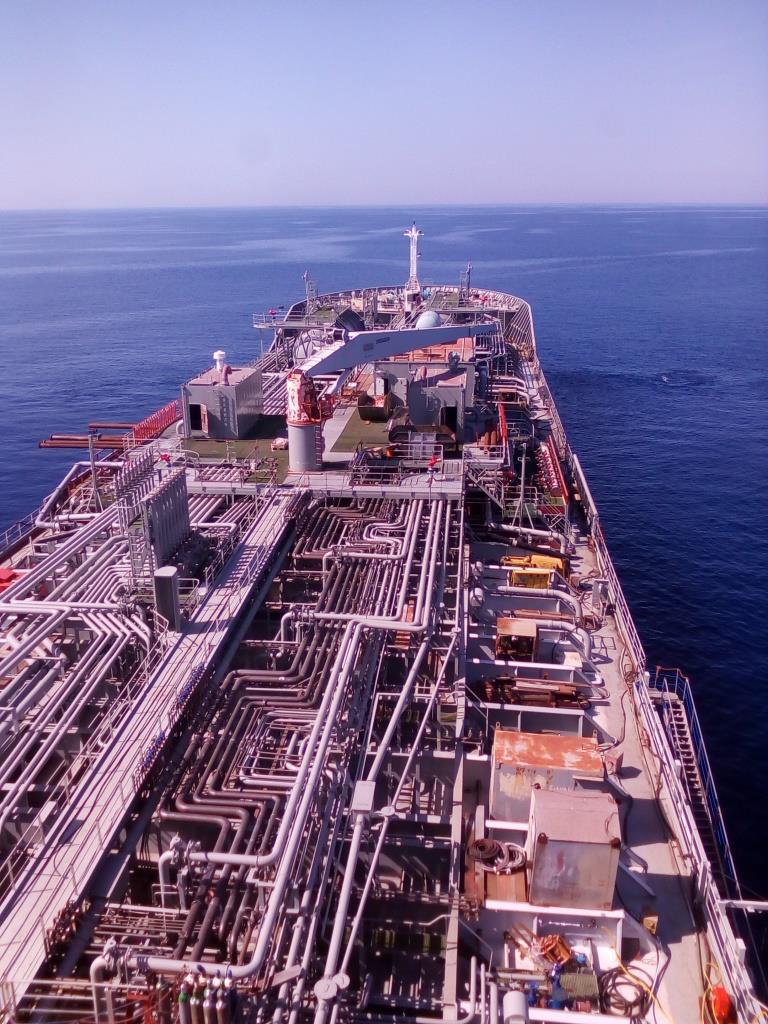 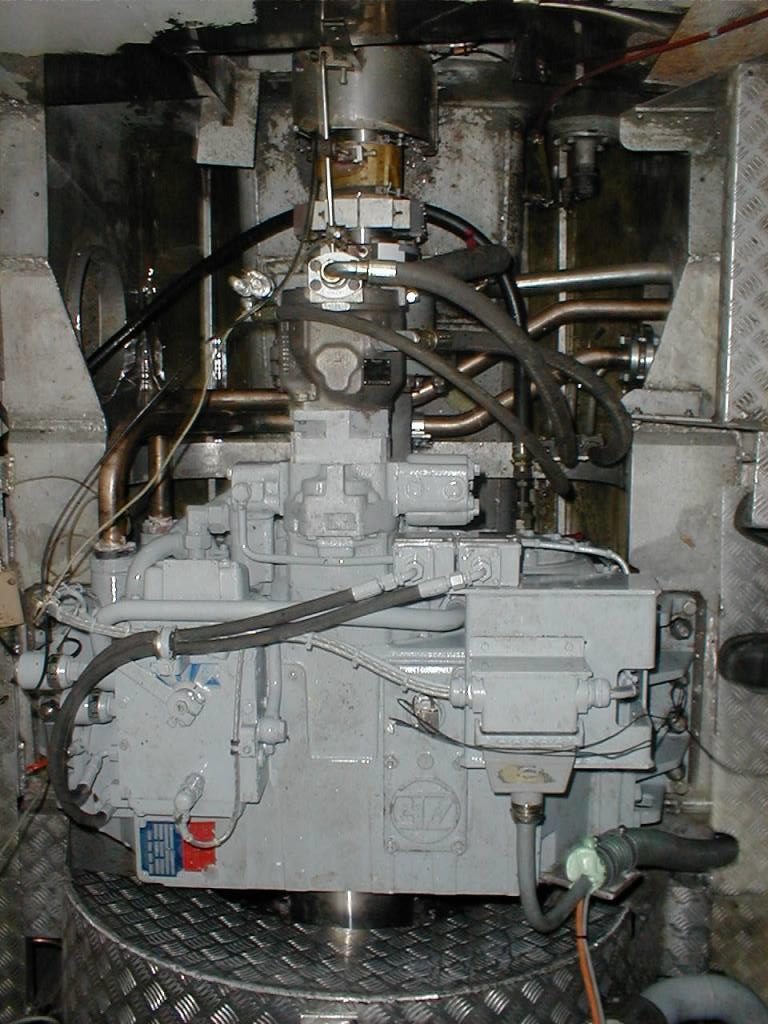 Several mechanical quantities, both static and dynamic, can be measured on the ship’s shaft. With the help of tensometer method, with wireless sensor interface nodes, data collection gateway to computer can measure power or torque, but also vibrations which produce additional moment ie. additional torsional stresses. All values are depended on the speed of the shaft or the speed of the propulsion engine or propulsor.

It is possible to read the actual load of the shaft at the measuring point based on the analysis of the measured quantities, ie. the measured power and torque can be compared with those given by the propulsion engine in the whole range of engine speeds. The measurement analysis also shows the values of vibration (additional torsional) stresses, as well as their cause through various harmonics produced by the propulsion engine or propulsor. It can be determined if the total stresses in the shaft are above the allowable in some operating mode and whether they are caused by improper engine operation, propulsor imbalance or shaft misalignment.

Vibration measurement of propulsion engines and diesel aggregate with generator

Measurement and analysis of the vibration of the propulsion engine and diesel aggregate with generator (generator set) is performed in order to determine their total vibration levels (“vibration severity”) and assess whether the machine is suitable for long-term operation. We performe measurement at the nominal speed of the propulsion engine, and for the gen-set at their nominal speed and with the electric generator connected to the ship’s network. According to standards or manufacturer recommendation we perform engine and gen-set signal recording at solid points in all three axes.

The evaluation is performed after the analysis in effective vibration velocity amplitudes and if the values are to high it is necessary to make a spectral analysis so that the condition of the engine and gen-set can be described in more detail (cylinder operation, mounting, rotating and oscillating masses, forces from the moment of inertia …). It is important not only to confirm that a machine is new and work properly, but to make a decision for the service and repair of worn parts before failure or breakdown of the engine itself and the components on the same shaft line as well. 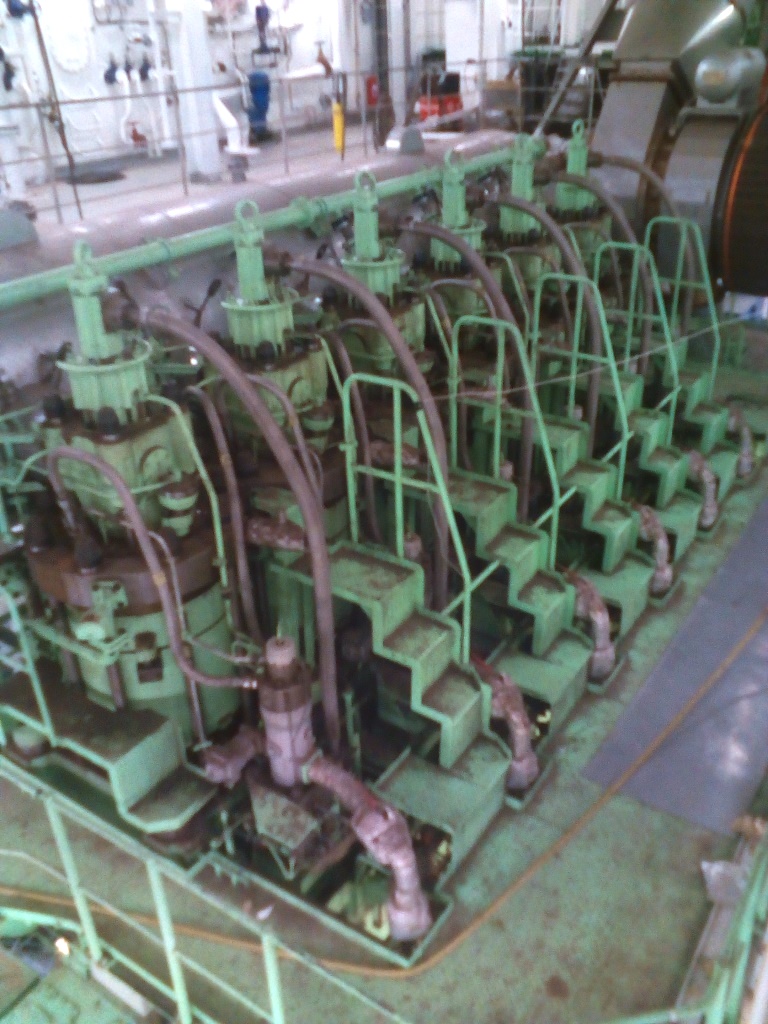 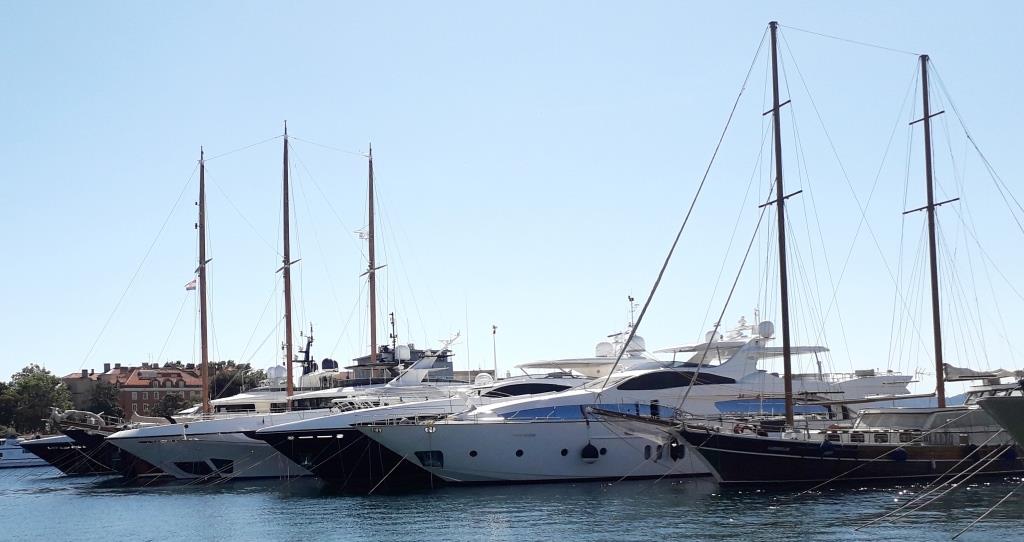 Vibrations are measured in local areas where the crew works, performs daily tasks and places of accommodation for them and passengers. It is determined by whether the total level of vibration transmitted to the body via the deck floor is allowed for a longer stay at that location. Excessive values can affect crew performance, fatigue, and passenger comfort during sailing. The measurement is performed on the nominal regime (nominal speed of the propulsion engines) and the signals are recorded in all three axes of the human body in the frequency range from 1 to 80 Hz.

After the third octave analysis and weighting with coefficients, we give the evaluation for each axis separately. Higher values need to be processed in more detail by spectral analysis in order to determine the dominant frequency or cause (propulsion engine, propulsor, aggregate unit …) of the high total vibration amplitude. In case of impermissible values at a local measured point, it is necessary to limit the retention time, but also at our suggestion in cooperation with the owner to carry out local remediation in order to move the response of the local structure outside the area of the machine or device.

You can find out more about which cookies we are using or switch them off in settings.

This website uses cookies so that we can provide you with the best user experience possible. Cookie information is stored in your browser and performs functions such as recognising you when you return to our website and helping our team to understand which sections of the website you find most interesting and useful.

Strictly Necessary Cookie should be enabled at all times so that we can save your preferences for cookie settings.

If you disable this cookie, we will not be able to save your preferences. This means that every time you visit this website you will need to enable or disable cookies again.